The underlying cause of the workplace gender gap 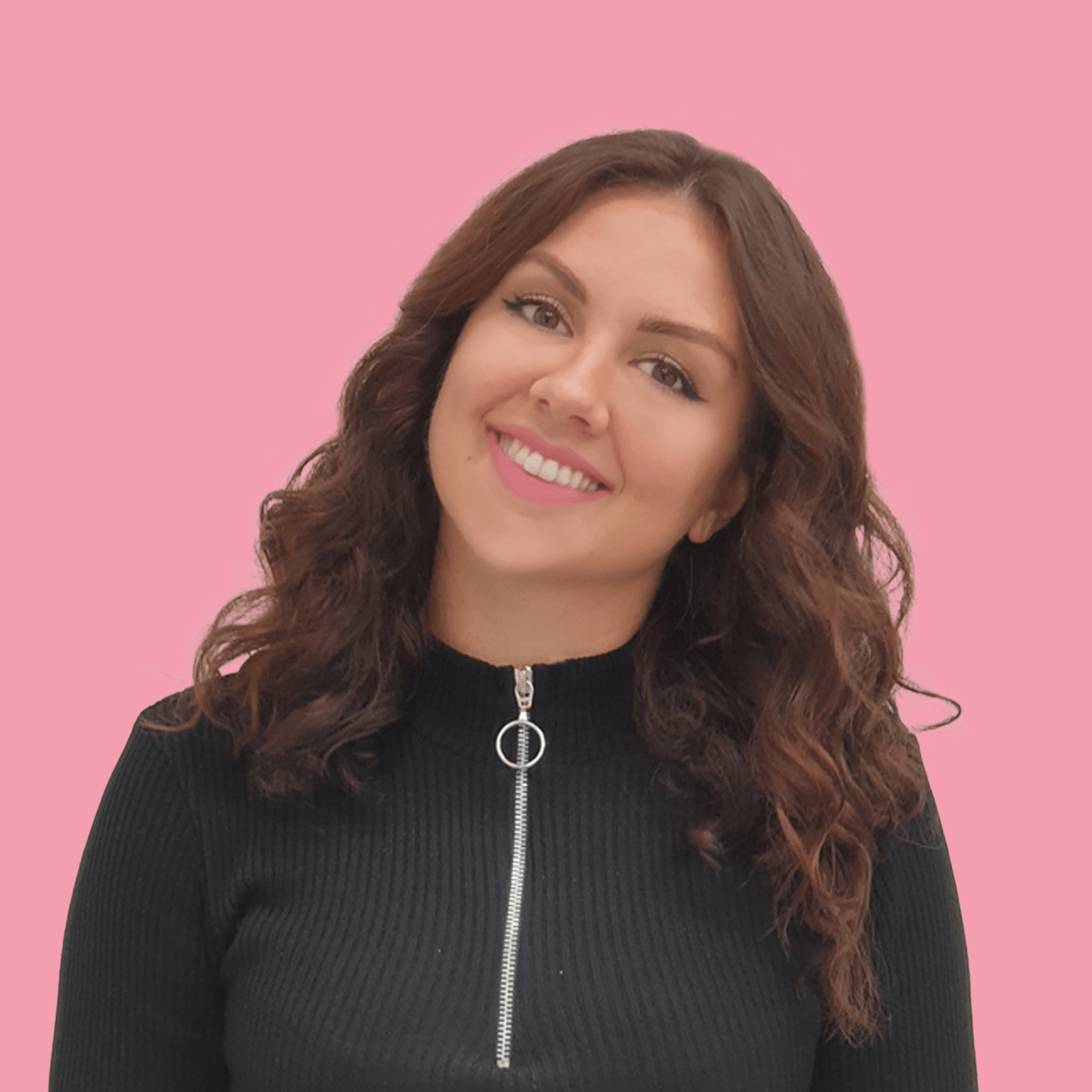 By Kate Harding
Time to read 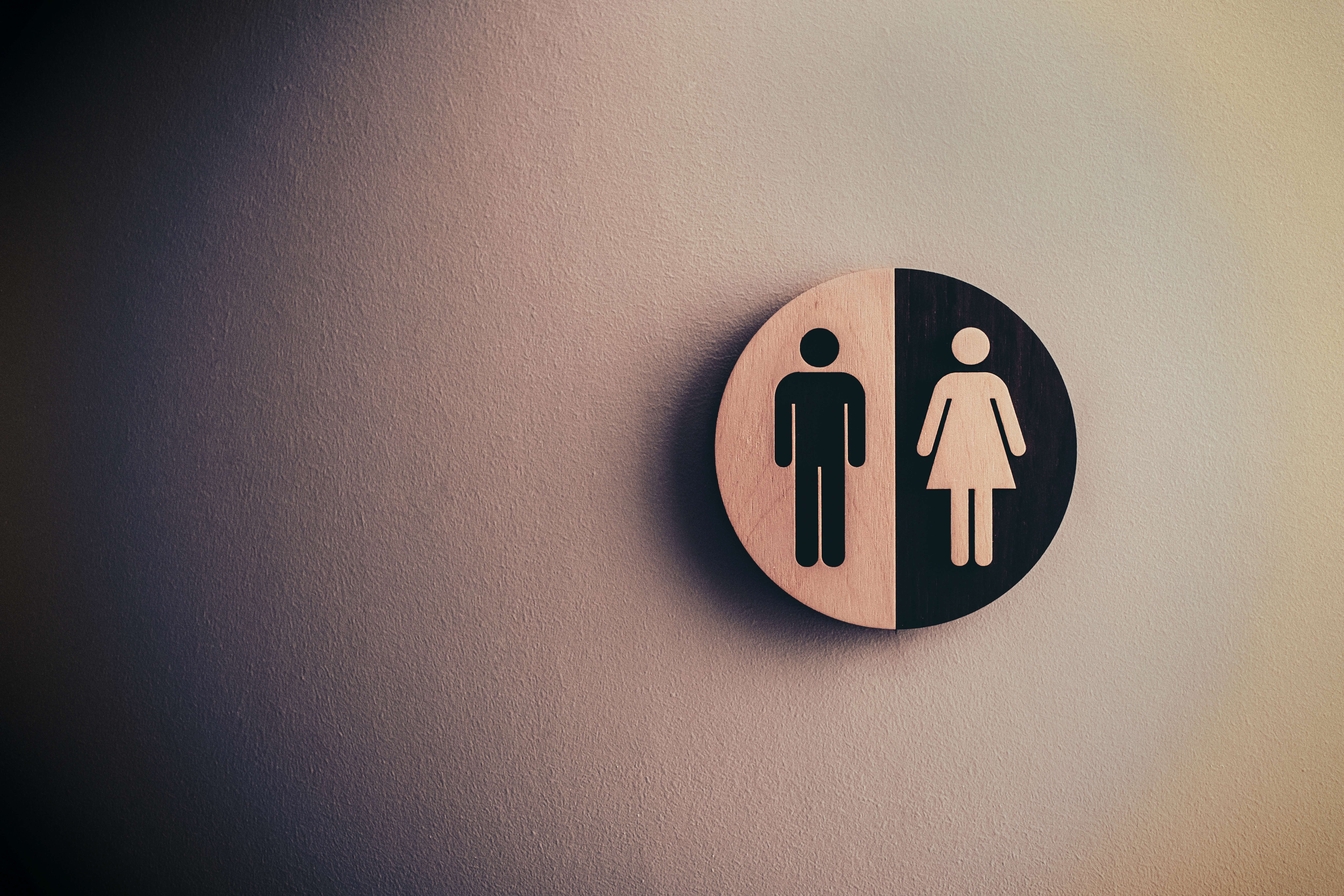 GENDER EQUALITY IN THE EUROPEAN WORKFORCE

Equal pay for equal work and the wider topic of gender equality in the workplace have been around for a while. In the context of Europe taking it seriously, we can date it back to 1957 when the Treaty of Rome introduced the principle of equal pay for men and women.

Undoubtedly many milestones in the European law have been reached since. To name a few…

• The Equal Treatment Directive in 1976 provides that there should be no sex discrimination, either direct or indirect in access to employment, training, working conditions, promotion or dismissal.
• Self-employment Directive in 1986 applies principle of equal treatment between women and men to self-employed workers and provides protection for self-employed women during pregnancy and motherhood.
• Pregnant Workers Directive in 1992 requires minimum measures to improve safety and health at work of pregnant women and women who have recently given birth or are breast-feeding, including a statutory right to maternity leave of at least 14 weeks.

To more recent ones such as

And these changes of the law, the society’s mindset, and the many initiatives of different countries and organisations led us to now having more than two-thirds  (71.8%) of women in the UK aged 16–64 being employed - the highest percentage since the Office of National Statistics began recording this data in 1971, (Catalyst, 2019) and 67.4% through Europe. (Ec.europa.eu, 2018) This is a 10% increase for the last decade!

Progress has been made, most of the willing to work women are employed – fantastic! But are women equal to men in the workplace yet? A work-still very much in-process.

Seems promising, but these are managers… not leaders. (see Fig 3 below) Morevover, in terms of their functions, 43% of human resources directors are women compared to 17% of sales directors and 16% of chief information officers. It’s here where the continuing battle to shake off stereotyping of ‘female’ and ‘male’ roles is visible.

Only 16% of CIOs worldwide are currently females.

More to this, the wider tech industry workforce is currently formed of 29% females and 71% males. A huge improvement to what we would have seen 10 years ago, but unfortunately still nowhere near equal.

In order to avoid assumptions based on the mass, we looked at the 10 most common skills among tech talent on LinkedIn and the adoption of those skills by gender. The breakdown is even less ‘gender equality friendly’ though.

We can see a significant disparity in adoption by the two genders – an even wider gap than the overall 29% of women in the field. How so?

Well, we dug deeper, and found that women had higher presence in the more functional roles, where the above skills are not necessarily the most important. Those near to closing the gender gap in tech are positions such as ‘Project Manager’ and ‘Business Analyst’ including the ‘senior’ and ‘international’ levels attached to them.

In a nutshell, women in technology firms and corporations sit predominantly in the strategy and management functions, rather than within coding and developing. And in terms of seniority? A major drop-off seen after middle-management.

Again, an improvement from where we were, but we need to understand why it is that females still sit so low on the ladder.

And if some would still argue that it’s not a gender issue, have a look at the below graph showing the earnings difference between women with and without children.

And it is not just about earnings, it is all things regarding their career.

‘Women are significantly less likely to be offered a promotion at work after having a child than their male counterparts’ (People Management, 2019) according to the latest government report.

So, if this motherhood is one of the key triggers for inequality and lack of female representatives in leadership, what do we do about it?

Here is some inspiration from Matt-Ashby Cooper, our Head of People & Culture:

Human is possibly the Montreal Associates value I’m most proud of. It defines the way we treat our clients and candidates and most importantly (for me), one another. It says that we recognise the needs of the individual, treat people fairly and understand their needs for flexibility in our approach to them, whether as a candidate, client or employee.  When it came to looking at our parental leave policy, I was even more conscious of letting this value guide our decision making.

We wanted to be bold and set a challenge to other similarly sized companies, to say that a generous parental leave policy is possible in a company of less than 150 employees, one that goes beyond the statutory minimum, reflects the diversity of our workforce and encourages men to take parental leave – we wanted to do our part in smashing the gender pay gap acknowledging that it won’t happen until men too, take career breaks to raise families.

So, what did we end up with? It ended up being quite simple: As well as flexibility for returning parents, we now offer 16 weeks fully paid parental leave for the primary carer - whether Father or Mother - and including adoption. I don’t know of any other recruitment company of our size that currently does this, but I’d love to hear if there are!

HELPING OUR CLIENTS TO RECRUIT #EACHFOREQUAL

Aside from continuously improving our own internal recruitment, we are always striving to do the same for our clients within the tech industry. Our recruiters aren’t just here to fill a role - they’re here to listen to your needs & aspirations, provide expert, human advice and ensure the match for both client and candidate is made to last. And of course, a huge part of our role is to ensure bias does not play a part in our client’s decision-making for recruitment.

If you’re interested to understand our approach to recruitment and how we can support you specifically as a client or candidate, get in touch with us today and we’ll put you in contact with one of our consultants.