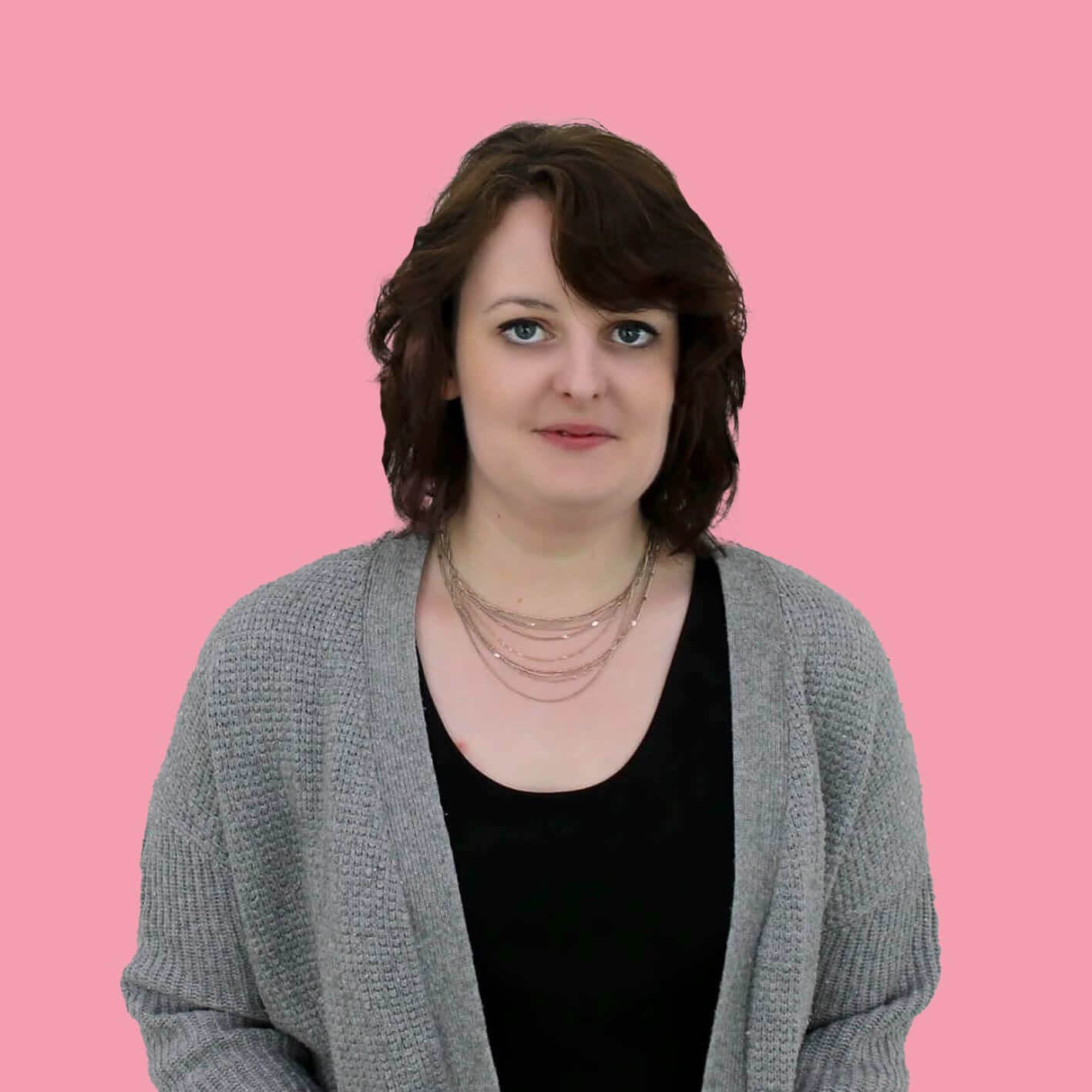 By Emma Carolan
Time to read 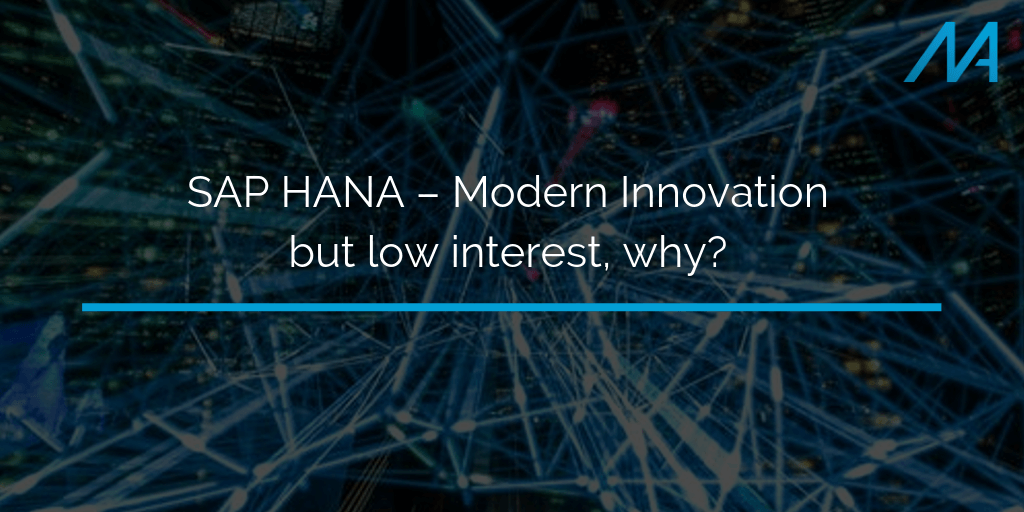 SAP HANA was first introduced to the market in 2008.  Teams from SAP SE, the Hasso Plattner Institute and Stanford University demonstrated an application architecture for real-time analytics and aggregation.[1]

Given that Cloud computing and, by proxy, SAP S/4 HANA is the way forward – why has Customer adoption been so slow?

Immediately one factor to be considered would be cost.  My view is that any technological advancement and change is always an initial cost.  Modern or New Technology should be viewed as an investment and initial output needs to be weighed up against long term benefits.  Cost will not be a factor I’ll be focusing on, instead I will discuss;

Cloud is still a relatively new concept.  Even though it’s been discussed for over 10 years now, it’s only in the last 12-24 months that the average person can get a clear picture of how “cloud computing” can benefit a company and also be able to purchase fully realised Cloud based products which can back up this promise.

Complexity of Implementation – which method is right for you?

One issue where S/4 HANA is concerned is how many implementation options there are, and which one is best;

Brownfield is where customers choose to migrate their existing SAP ECC to SAP S/4 HANA, in theory minimising or removing any disruption to the business.[5]

The biggest issue arising from the brownfield approach is that insufficient time has been spent organising and sorting the information in the Data Warehouse.  Companies undertaking a “brownfield” approach must have relatively new SAP systems, 2-5 years old, to avoid the copious volume of data.

The Bluefield approach fuses SNP’s Data Transformation engine, SAP HANA Project Management methodologies and IBM’s technical and functional expertise to make as much of the migration process automatic, cutting down the workload and time span of the migration.

A Business Case is a compilation of the technology that represents the industry benchmark.  This can be used by comparable business’ when evaluating their possibilities.

As of October 2018, SAP claimed some 1,500 Customers are live with S/4 HANA but it’s proving extremely difficult still to find a subsequent industry benchmark to hold up against your own company.[8]

As it stands, a lot of S/4 HANA implementations are still on going and with SAP adding to their catalogue and constantly building on to their technology, it creates a lack of awareness or uncertainty in the technology until it has been tried, tested and succeeded.

Gartner predicts SaaS technologies will reach revenue figures of over $85 billion by the end of 2019.  This is a growth of 17.8% on previous years and is expected to treble again within 2 years[9].  With this volume of money to be made, it makes sense that more companies are looking to get a slice of the action.  Back in 2012 the average number of competitors for a SaaS firm was 3.  Fast forward to 2017 and that number has quadrupled to 12.

That’s not to say all SaaS companies compete with each other.  As well as the companies growing, so too has the technology, between 2007 and 2017 the number of products on the market jumped from 500 to 8,500.  With this level of competition, it only makes sense that SAP S/4 HANA adoption may be slow – there’s now a much wider market and catalogue to consider before you commit.

SAP have come under fire for issues surrounding the licensing of their products.  In S/4 HANA most of SAP’s functionalities are pre-contained, it’s all about what aspects and modules you choose to use/operate.  Those you are using must be licensed.  However, some aspects are automatically involved indirectly and indirect usage, still requires licensed use.  Add to this the complexity raised from SAP’s acquisitions such as Qualtrics and suddenly you need to seek licenses from a third party for a technology contained within your original package.  The concept of wading through this minefield of licenses and sub-licenses are inevitably going to affect how quickly people are going to be able make an informed decision as it may take some time to get a clear budget or they may be able to avoid it by using another technology.[10]

What does this mean?

As of July 2019, SAP were ranked by Gartner as the leading ERP Software worldwide based on revenue.  User adoption and implementation of S/4 HANA has shown consistent albeit steady growth.

In terms of addressing the issues I’ve laid out above – SAP and SAP Professionals are actively working to raise the profile of this new technology and there are many informative blogs available that breakdown SAP S/4 HANA and how it is an improvement on ECC.

How they achieve this is through internal innovation, establishing a suggestion and feedback system for existing users, working with, or licensing, SAP Suppliers to create third-party add-ons and strategic acquisitions of external technologies that are established, stable and will be a valuable addition to the SAP catalogue and by proxy, it’s customers.

SAP obviously have great faith and big plans for their technology.  They’ve been market leaders for a long time and I for one believe they will continue to be.  However, as I am a Recruiter and not hands on with SAP, I’m eager to hear from those who are – do you agree or disagree with the points I’ve made?  Is there anything you feel should be added?  Comment below and have your say!