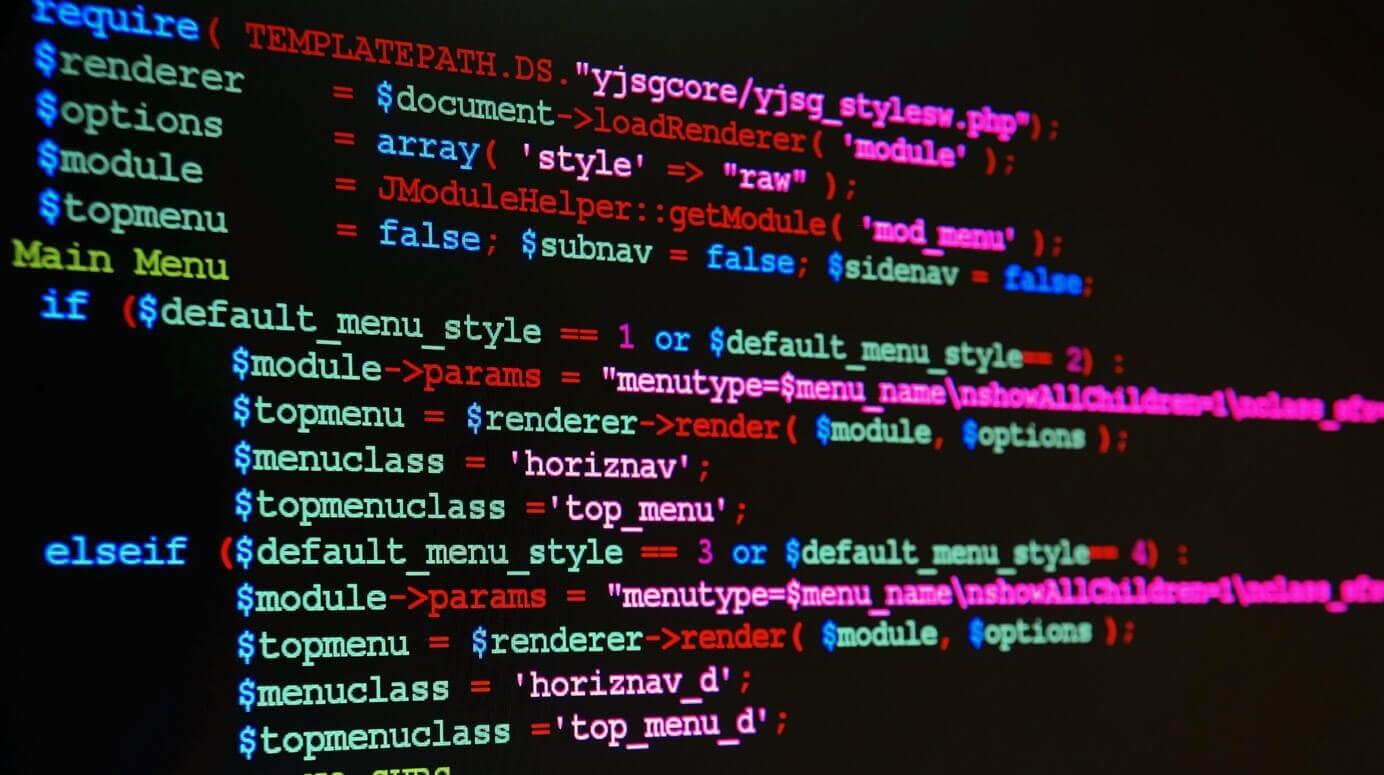 Learning a new programming language is everything but simple and requires years of hard work and dedication. Therefore, knowing which languages are in demand and are worth specialising in can help guarantee you a better future in the tech industry – and your time well spent.

There are over 700 programming languages, although we could say that there are about 20 nowadays which are among the most popular. With that being said, a good programmer should be familiar with at least two or three “trending” languages to ensure there will be a demand of your set of skills on the job market.

As technology moves quite fast and is in constant evolution, it is important to stay up to date to the changes that are being adopted by the main tech companies in the industry. So, it’s always very important to stay on top of which programming languages are in high demand. In 2020 there seem to be some trends that are becoming quite clear...

These are the main programming languages you should know in 2020

One of the most popular and versatile languages on the market is Python. You would have certainly heard about it a few times, and it is practically a mandatory stop if you want to dedicate yourself to the world of programming. It is one of the most famous languages for scalable web applications and is tremendously easy to use within this niche. It’s compatible with a lot of variables and easy to implement - in fact, some social networks such as Instagram, YouTube and Pinterest have been created using this language.

Possibly the most widely used programming language in the world and also one of the most popular. It’s been on the market for several decades and every developer should know how to program in Java. It’s a fairly stable language and is always in the first positions of the most popular and demanded year after year. It’s especially useful for development-based jobs of all kinds and widely used for creating applications on the Android platform.

Although it has lost some popularity over the years, the truth is that most operating systems have been written in these programming languages. And if you have an interest in the development field at the system level, learning it is practically a must.

Being an extremely stable and fast language, it has a wide community behind it with a multitude of resources that will help you both in learning, and in greater specialization.

JavaScript is one of the most popular front-end languages on the market and mainly used in the design of various interactive applications. Many organisations delegate their responsibility to this programming language. These companies are currently marking the widespread use of NodeJS which is a JavaScript-based runtime environment with which developers can perform server-side scripting using such environment.

Often referred to as Golang (to avoid confusion with other things), this language has been developed by Google, and with that it already has great importance. Companies use it in distributed systems for multi-processing environments. Interestingly, start-ups in Silicon Valley rely heavily on this programming language. Of course, it is now growing in popularity so you could try to focus on the previous programming languages in the first place. However, this Go language is extremely attractive, especially with a view to the future.

These five programming languages are essential for 2020, and if you want to be a programmer with a practically assured job, make sure to perfectly master a couple of them for success. 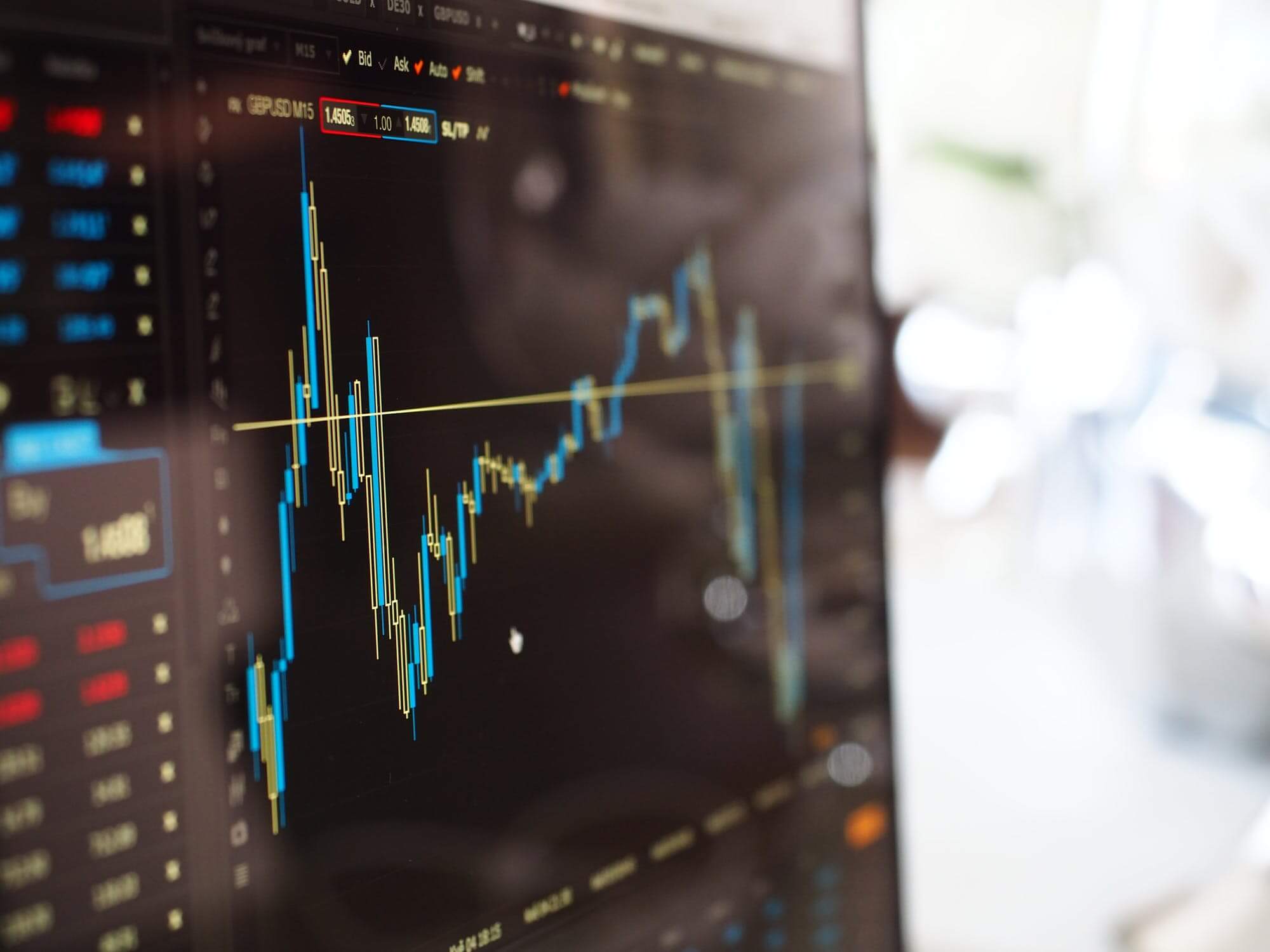 As Governments carried out social distancing and quarantine practices to contain the pandemic’s effects, the World is certaintly experiencing an economic...

Learning a new programming language is everything but simple and requires years of hard work and dedication. Therefore, knowing which languages are in demand... 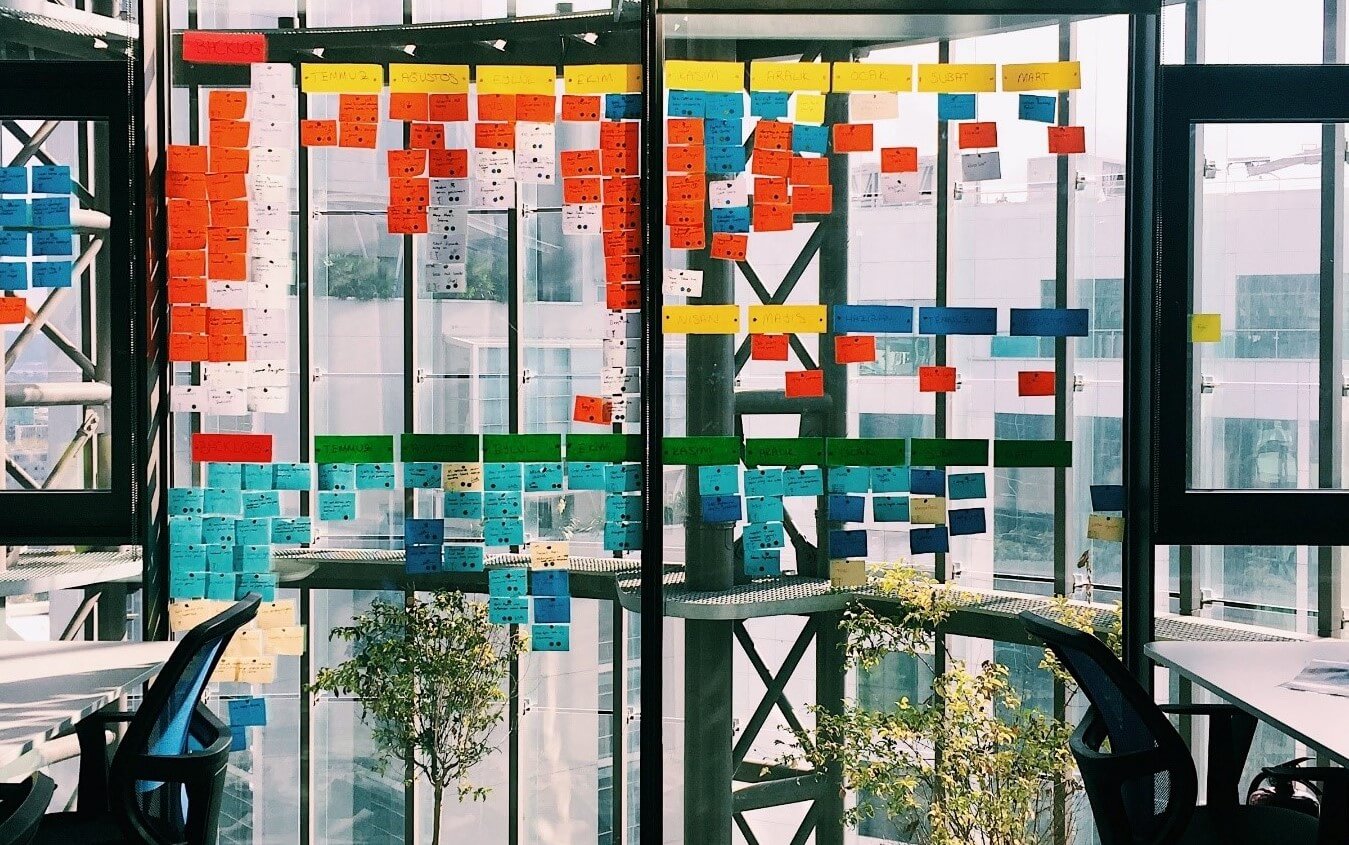 Technology is constantly growing and evolving. Today we find ourselves in a world where the producer and consumer are becoming more united than ever before....