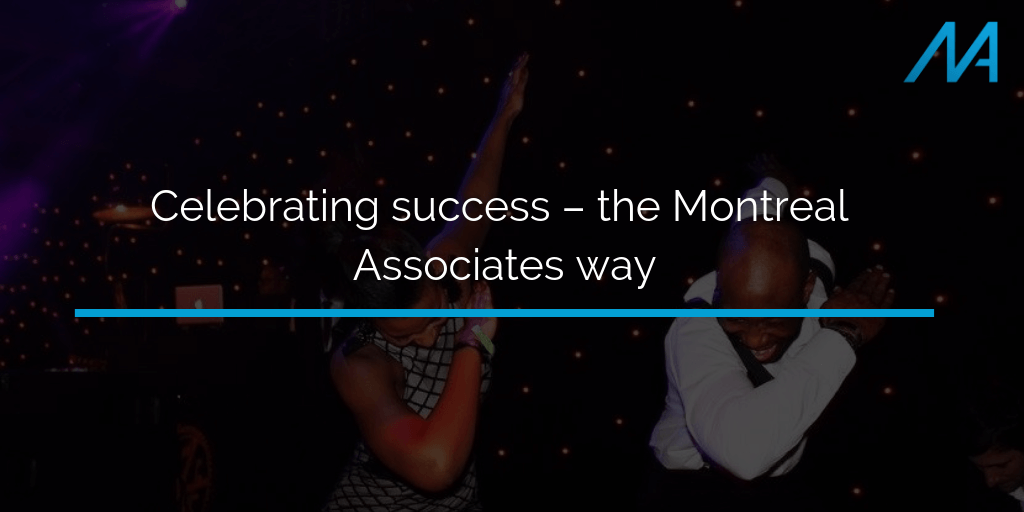 Awards are only as good as the reason behind them. The Nobel Prize itself is only worth the metals the medal itself is made up of. The prestige – the recognition that comes with it is derived entirely from action. At Montreal Associates, we have made some significant waves over the last three years – not only entirely removing any gender or diversity issues within the organisation, but also entirely rebranding whilst still posting 25% growth year-on-year. Significant action indeed.

Recruitment is a competitive business – particularly in the midst of a global skills shortage. To be a leader in our field, we realised, we had to actually lead. It was no longer a case of paying lip service to the same effect. When you stop to think about it, it’s no wonder we’ve been nominated for 10 (yes, ten!) industry awards. We’ve won a few too.

Highlighting just how successful our efforts have been, Montreal Associates has now won the Diversity & Inclusion Award 2017 at APSCo. In addition, we have been shortlisted for 8 awards at the Marketing and Digital Recruitment Awards (MARAs), and were recognised as finalists for Best Use of Social Media at the Global Recruiter Awards. Notably, we have also been nominated for the Recruitment Company with most Sustainable Growth, again with APSCo – a huge accolade for our business viability. After all, the best awards in the world don’t always translate to success in business.

So how have we done it?

The first step was introspection. We noted that our processes, while allowing our business to continue, were far from optimal. Our website, while functional, was in some cases, actively off-putting to potential clients and candidates. We discovered that we could do better, and endeavoured to make this a reality.

Our entire strategy in this area was based around putting our people at the heart of everything we do – we set out to make everyone in our organisation a brand ambassador. Each member of our staff is immensely valuable, and naturally, comes with a variety of expertise, competencies, and contacts. Despite this, employees are often hidden from view – many businesses don’t even have a team page online.

With a range of specialists and ambassadors working with us, the next step was to develop a tone of voice – redefining the Montreal Associates brand. The best way we found of achieving this is content. Blogs, opinion pieces, LinkedIn Pulse posts and social activity. The aim of this strategy was simple – to not only be experts in our field, but to demonstrate how and to what extent this was true.

As a result, our turnover has now hit a record high - £39.3m – and we are on track to hit £50m by the close of 2017. Staff retention rates are up to 16%, with 25% of our staff having worked with us for over a decade. Best of all, employee pride is now up to 85%. What’s more important than awards is the time, dedication and effort that goes in to securing them. Awards alone don’t make a business – the activity that said awards represent, however, makes all the difference in the world.